The first recorded aid for navigating the River Humber was a beacon erected on Spurn Point by a hermit, Richard Redebarrow, in 1427. The original Spurn Light Vessel was built in 1927 and placed on station four and a half miles outside the entrance to the estuary, replacing the New Sand Light and Whistle buoy, and exhibiting three flashes every 15 seconds, visible for 11 miles. This was replaced by a new ship, built at Beverley Shipyard, in 1959, which served until 1975 when it was superceded by an unmanned automatic light tower. 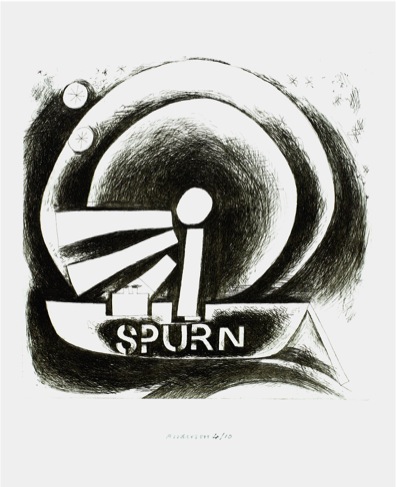